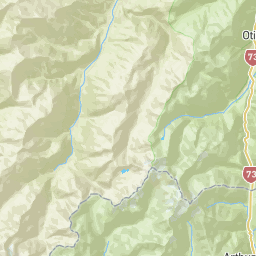 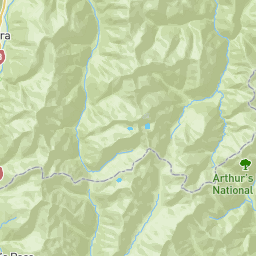 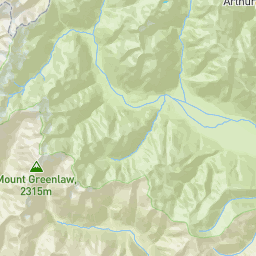 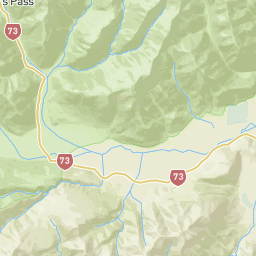 I had originally planned to do the Avalanche Peak hike but with the weather being overcast with low clouds I had to come up with something else (it's the kind of hike you only attempt in good weather). I went to the local i-SITE to ask for some recommendations for day hikes. They were quite helpful and ended up recommending the Bealey Spur Track since it was a bit outside Arthur's Pass and the weather would probably be better there.

The track was a quite gradual but steady climb all the way to the highest point after which it was the same route down. The route started with forest then turned to high bushes and and finally to alpine meadows.

A bit before the Bealey Spur Hut there was a patch of forest with all the trees covered in lichen.

The Bealey Spur Hut was the official turning back point of the hike but after a short lunch break the path leading higher up the mountain looked quite irresistible  :)

I decided to follow the path up for a further hour before finding a nice viewpoint to turn back from.

With the hour up and no end in sight for the track I stopped to take in the view before turning back.

The end result: around 18km hiked, over 900m climbed, a bit over 5h time spent and thoroughly enjoyed  :)